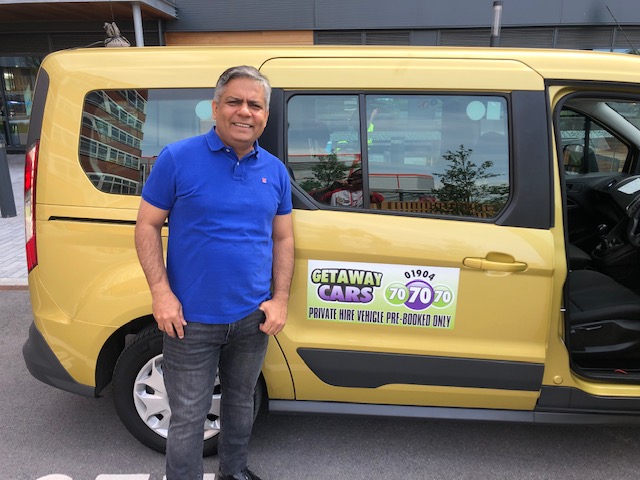 Getaway Cars were recently requested to provide a car and driver for a very different kind of job at the beginning of June.

We were approached by local chocolate manufacturer, Nestle, to provide a car for some filming that was taking place on site at their Haxby Road plant in York on a Tuesday morning. The job fell to one of our newest drivers, Yankee (Ian) who duly turned up at nestle reception at 09.00 am to meet the film crew. In fact, it was a film crew for channel 4 who were filming a new programme featuring TV chefs who are required to manufacture a specific chocolate bar as close to the manufacturers recipe as possible. This edition was being filmed in York as the two contestants were to replicate the world famous Kit Kat which is manufactured in our very own city of York. The two contestants were Vivek Singh, a Michelin starred Chef from London and owner of the famous Cinnamon Club restaurant and frequent guest of Saturday morning kitchen. His opponent was Nigel Slater, Food writer, TV presenter and author and the programme is hosted by the charismatic, First Dates presenter Fred Sirieix with the programme due to be aired in autumn 2019.

So what was involved? Yankee had to drive up and down from the Nestle roundabout on Haxby road to the New Earswick Link Road roundabout about twenty times with Vivek, a camera man and a sound man asking a range of questions. We also had a camera man filming us outside the front of the factory as we drove up and down the road (look out for the Getaway Cars logo) Once happy with the captured footage we then had to drive into the car park at the back where we greeted by Nigel and Fred who took the ingredients out of the back of the car and into the factory. This was far more slick and only took 6 takes!! This was great fun meeting the chefs and Yankee being one to not miss a trick, has managed to grab himself a freebie at The Cinnamon Club in Westminster, next time he is down in London.This was great fun to be involved with and if Getaway Cars are good enough for Michelin starred Chefs then we know they will be good enough for anyone – call 01904 707070 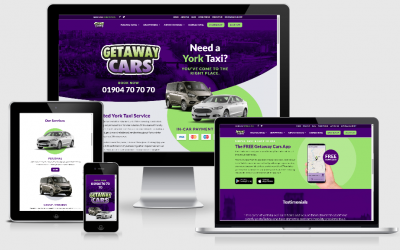 We are very excited to bring you our new look website where we hope you will find everything you need to make your experience with us as smooth and seamless as possible. On here you will be able to make a booking, obtain a quote, view our terms and conditions or you... 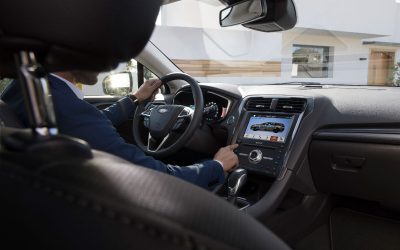 A Career With Getaway Cars

Getaway Cars are actively recruiting for new drivers. If you have a valid, UK full driving licence with a maximum of 6 points, have a friendly outgoing personality, are comfortable dealing with the general public then this could be the role for you.As a self employed... 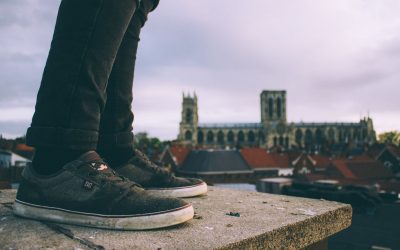 Getaway Cars have recently entered a partnership with York based function/party/wedding band, Sister Madly. York is blessed with many great artists and bands and Getaways chose to work with one of York’s finest acts due to their diversity and broad appeal as well as...